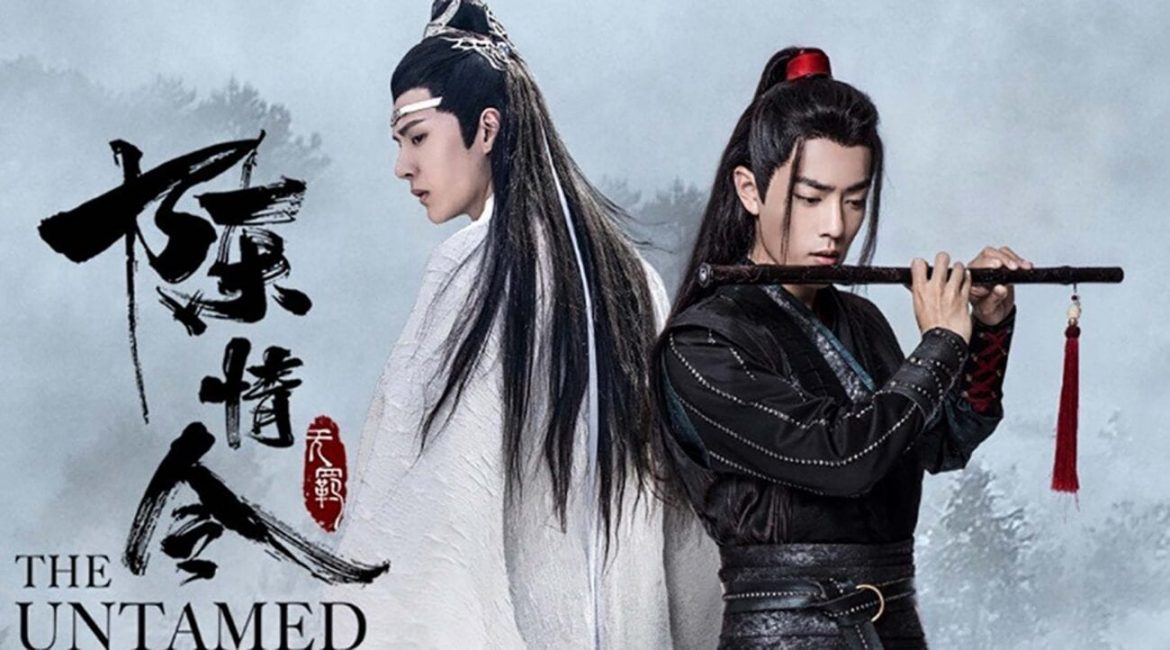 As I said in the previous parts of my review, I wasn’t planning on watching this drama but Heaven Official’s Blessing didn’t have manhua and donghua updates so I figured I’d take a look at “The Untamed” to see what the hype was all about.

This would be the final installment to my review of The Untamed.

The Untamed was a story about Wei Wuxian, The Yiling Patriarch. The story was divided into two:

I’ve said a lot already about the plot in the character reviews that it pretty much gave away what I thought about the show’s plot. To summarize, the plot was great. It had several layers, kept me on my toes on what would happen next and had interesting characters along the way. The pacing was just right at least for the first two-thirds of the show. The flashbacks were more interesting for me compared to the present day where Wei Wuxian was reincarnated as Mo Xuanyu. I was already attached and invested to the old characters in the past for way too many episodes. The new characters appealed to me as either a comic relief or unnecessary. Some of the events were dragged for way too long and it could have been shorter.

It also bored me when there was a huge chunk of the show where there were little to no interaction between Wei Wuxian and Lan Wangji. Some of the events were more of a filler than a part of the story towards the end. Was there a conflict in the actors’ schedule or something? I don’t know.

Despite all the complaints I have as written above, I’d still give this a 5 out of 5.

The plot and the characters didn’t have to be perfect. It just needed to be interesting for me and make sense for the most part. I really enjoyed watching the drama. I understand that a lot of things had to be adjusted due to censorship. Did this meet my expectations? I honestly don’t know what to expect. This is the first Wuxia and BL that I watched. I have no clue what to expect. However, I will set this as my benchmark to the next Wuxia and/or BL dramas produced in China I will watch in the future.

Will I recommend this show to anyone? Yes, I recommend it to everyone. It’s a family show. What’s not to love?