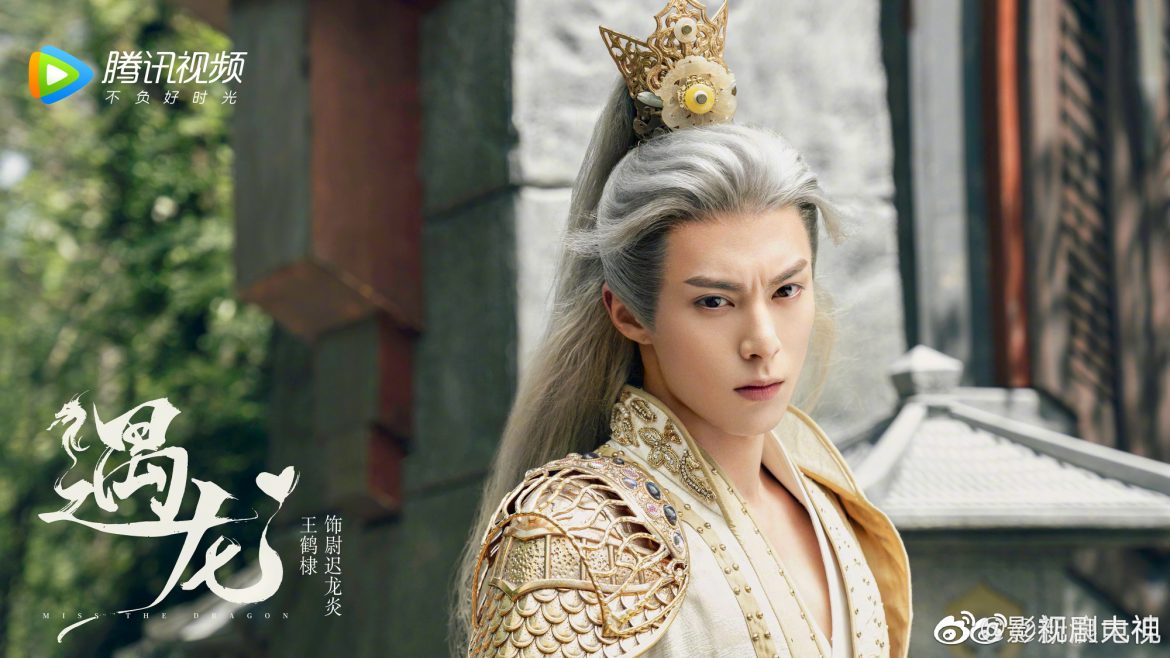 How did I find this drama?

I was lurking around Weibo when I saw a video clip posted by Zhu Zanjin. There were no English subtitles. BUT! Dylan Wang looked so good. Zhu Zanjin’s smile kinda gave me a Meng Yao nostalgia from The Untamed. Since he’s one of my favorite villains, I decided to give it a try.

I saw the first five episodes. And I must say… Do the creators, directors and scriptwriters of this show think the audience were dumb? For real. Do they?

Let’s discuss things in this drama that didn’t make sense, shall we?

Let’s move to the problematic things in this show that no one should be romanticizing ever.

THIS IS CREEPY. I REPEAT, CREEPY. It doesn’t matter how good-looking you are or how godly your body is. Creepy is creepy.

Am I going to continue watching this?

Nah. I felt like I wasted my time on this one. Maybe, I should’ve read the reviews first before watching it. Oh well!