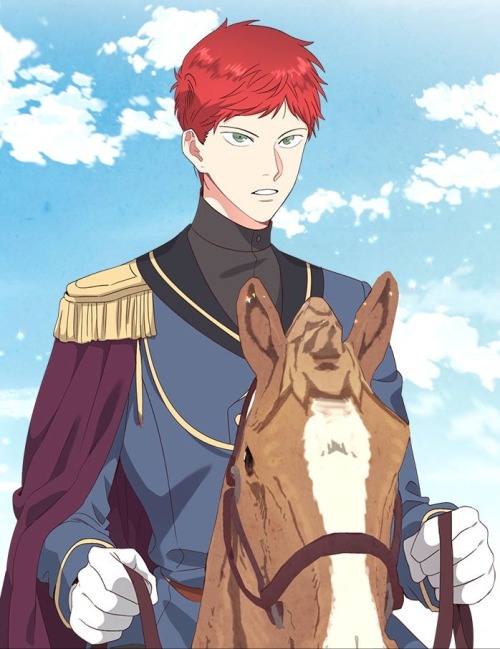 Pauliana was the rightful successor to her family. However, her dad and stepmom thought otherwise. Their solution? They enlisted her in the army. They were positive she would die in the battlefield. Women warriors were unheard of. Women were seen as weak. They were expected to be meek and stay at home. Your basic patriarchy. As expected, Paul was met with hostility, pity and misogyny. On the bright side, somewhere along the way she also earned respect, friendship from different soldiers and merits in combat and war strategy.

UGH! I want to be her friend SO BAD. Except for her terrible hygiene, she’s so cool! I swear she’s manlier than the emperor. I love how she was so comfortable of herself and was unapologetic about it. Despite all the bad things that happened to her, she’s still a good person. The feminism and struggles of women in men’s world was on point in here.

I like how the concubines have a healthy competition. More often than not, concubines are at each other’s throat. They’re out scheming against one another, trying to assassinate each other’s son and are hell-bent on becoming an empress. This was a valid point of view.

In general, when people are brought up to certain beliefs, they normalize it. They do not deviate from it. Unless they actively question it, contemplate it and decide whether or not this is acceptable. To actively question a belief, there has to be an awareness. This awareness came in form of Paul.

Somebody make this an anime!

Some men in this story are total dirtbags. Even in the real world, we never run out of them. However, some men underwent a character development.

If you’re looking for romance, look elsewhere. It’s been 92 chapters and there’s no progress in the romance department. You can still give it a try.

If you’re looking for badass characters with a hint of war, comedy, combat, a little politics, friendship and feminism, read up this one.