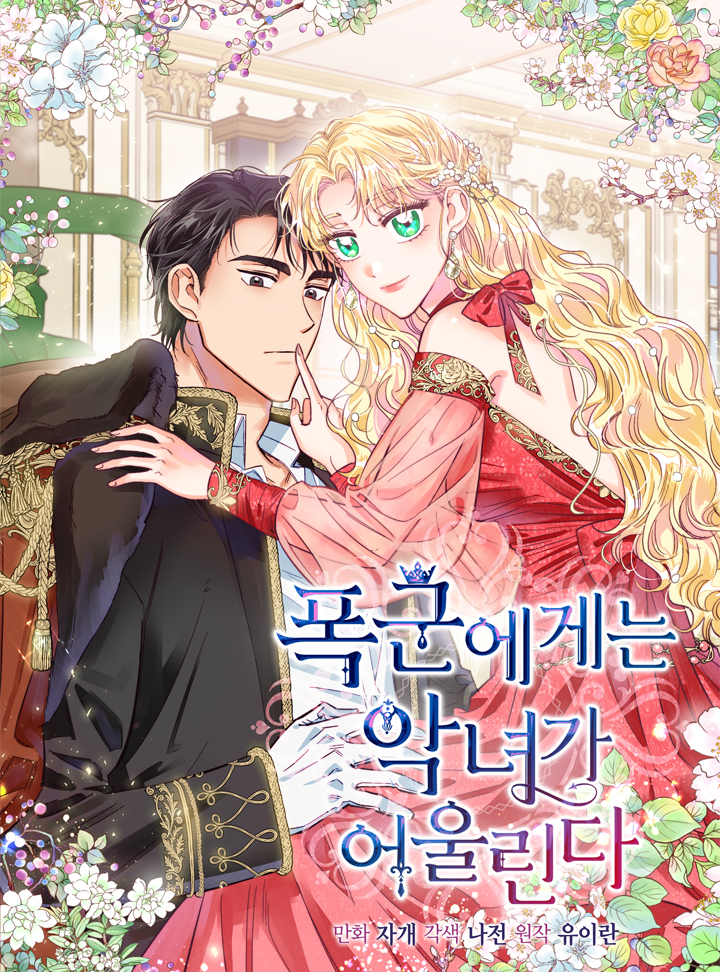 So.. I just read the first 43 chapters in one sitting.

If you’re looking for a manhwa in fantasy, comedy, romance genre. This is a good one.

This is about an illegitimate princess, Cecile, who was married off to Emperor Estian. Word on the street, this dude was sketchy on so many levels. He was known for his temper and his murderous tendencies. Cecile was so sure Estian would be her death… on her wedding day. Everyone was — her family who sent her off, the servants, guards and knights from both sides. If she would die on the emperor’s hands, she was determined to drag her family down with her. She boldly ask ridiculous demands from the emperor. Surprisingly, this worked on her favor. Estian obliged. He liked audacity of his new empress. His past empress won’t even look him in the eye.

I didn’t like the semi-instant love between them but I can look past it. They conspired in being the weird-ass tyrannical partners-in-crime in public. They were not exactly people’s favorite. On their wedding day, for example, they had 4 different assassins attacking them. On one of the functions, they let some weird dude with a box of weird-shaped egg which spouted a damn dragon who almost fried the damn empire.

In my opinion, they need to hire a better security team. I mean, 4 assassins from different kingdoms? On their wedding day?

There are are a few layers of story that has the potential of being a great story: